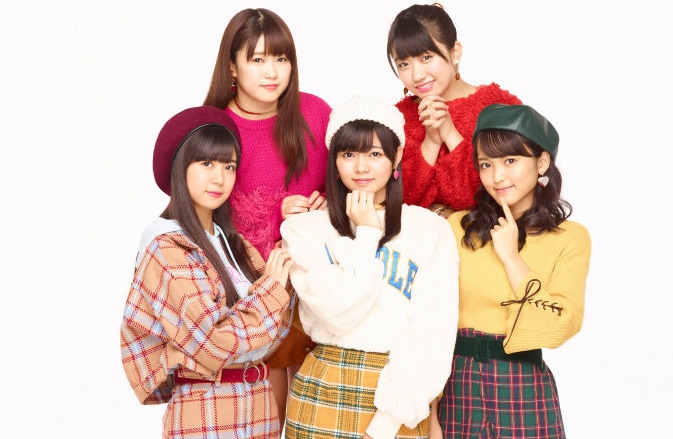 Out March 28th, the single will be released in 5 editions.

The 5 editions include 2 regular editions, 2 limited editions, and an SP edition.

It’s been around 7 months since we saw some Kobushi Factory music, with their latest single Shalala! Yareru Hazu sa / Ee janai ka Ninja nai ka being released back in June. But, the long break in singles comes at no surprise with the graduations of Fujii Rio, Ogawa Rena, and Taguchi Natsumi.

Thankfully it seems like Kobushi now has a stable lineup and are kicking off 2018 right with the release of a new single. So far we don’t have much info on the single apart from fan reports that Kore Kara da will have a personal part of the song for each member, but the promise of more music is more than enough.

Hopefully 2018 is Kobushi’s big year so they can start focusing on giving fans some great music and performing as a 5-nin group. Stay tuned for more details for this double a-side single!

Check out Kobushi Factory’s releases below