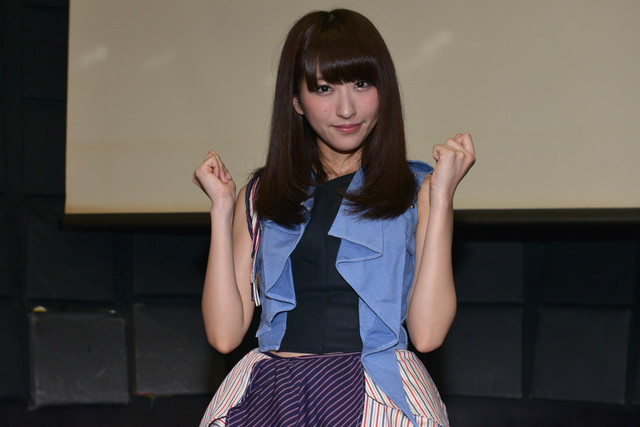 Kotone Mai has announced that she will be ending her solo career and will instead be creating her own unit.

The date for graduation is set for August 14th and will take place at Ebisu LIQUIDROOM. The members for her own unit have been gathered through an audition she held.

While she might not be as mainstream as the other idols and groups in Japan right now, Mai is well known in the underground scene. Having gathered a large following through her multiple performances around Japan it seems like she had a solid career as a solo idol.

That might be true, it seems like she wants to spread her wings and try out a new frontier and while sad it’s great to see that she will be staying in the music scene.

Best of luck Mai and hopefully we get to hear more about her unit this Fall!