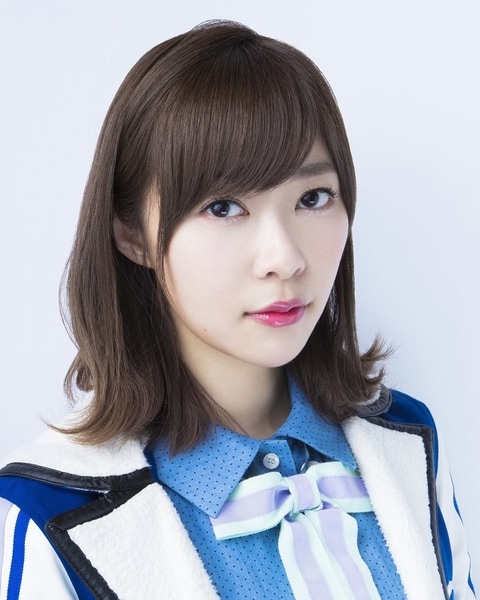 Sashihara Rino has resigned as the manager for the boat-based idol group STU48.

The decision was announced at a STU48 concert where she explained that her schedule makes it hard for her to be part of STU48’s 1st single, concerts, and handshake events. She also mentioned that she wishes to focus more on HKT48’s activities.

Sashihara Rino will resign as a member and as the theater manager.

Rino is fairly active. She’s part of AKB48, member and theater manager of HKT48, the producer for the voice actress idol group =LOVE, and also a talent. It’s easy to see why she decided to leave since there is way too much on her plate at the moment.

Hopefully STU48 can stay afloat without Rino, best of luck!