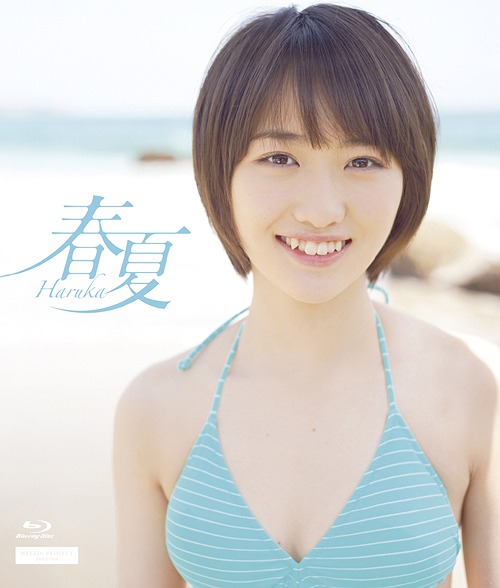 Out July 6th, the PB will  include a Making Of for her previous PB Harukaze .

In the trailer, we get to see scenes of Kudo as she enjoys a day out on the beach in a bikini and within a cave opening where she’s wearing a dress.

While the music might be a tad on the “somewhat too simple” side, I have to agree that the scenes are a treat for fans of this talented idol. Especially considering that this is the 1st solo blu-ray release since 2014 for Kudo.

Make sure out the trailer below and grab a copy since this is a rare, but welcome, opportunity for Kudo fans to enjoy a solo release!