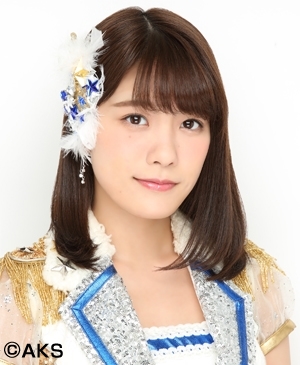 SKE48 Team E member Sakai Mei has announced her graduation from the group.

Her graduation was revealed at the group’s SKE48 Theater performance on February 16th. She mentioned that she plans on staying in show business after she leaves the group.

Her graduation is set for the end of March 2017.

At this rate, fans who go to any AKB48 family member performance are likely going to see a member announce their graduation at the end of the performance. Sure, there are several Kenshuusei that are waiting on the side to eagerly jump in but the fact that members are leaving at such a fast rate is concerning.

That being said, fans of Sakai Mei will be pleased to know that she will be remaining in show business. How exactly hasn’t been revealed but we should find out shortly after she graduates.