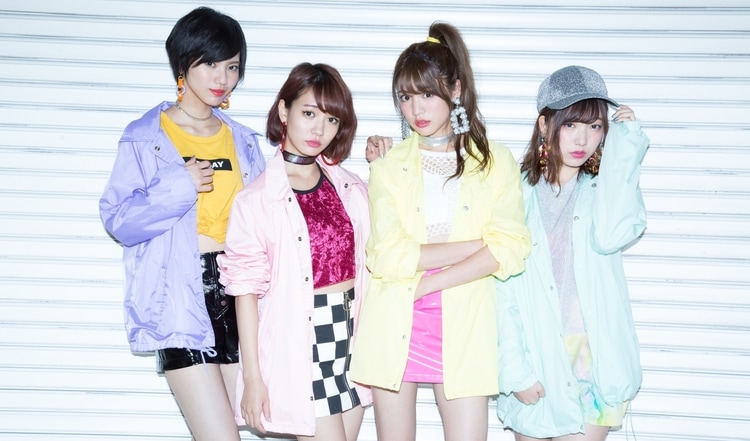 Yumemiru Adolescence exceed in having a relaxing day off in the MV for their 10th single titled Exceeeed!!

Out November 15th, the track is part of their 10th single alongside 20xx.

Fun fact for SCANDAL fans: MAMI wrote the lyrics and music, which is probably why this song has a SCANDAL-ish sound to it. But, that’s a good thing since hearing some rock music with Yumemiru Adolescence’s vocals is a treat.

As for the MV, it’s rather calm showing off scenes of the members enjoying a day out together. It’s fun and random with scenes of them eating ice cream, walking on the beach, and just doing fun things that a group of 4 would be doing on their day off.

This is the last single for the 4-nin lineup (there are some new member auditions going on right now) which might be why they want to focus on them and their bond as a group. Make sure to check it out and get ready for another member soon!

Haven’t seen the time travel filled MV for 20xx? Check it out here!