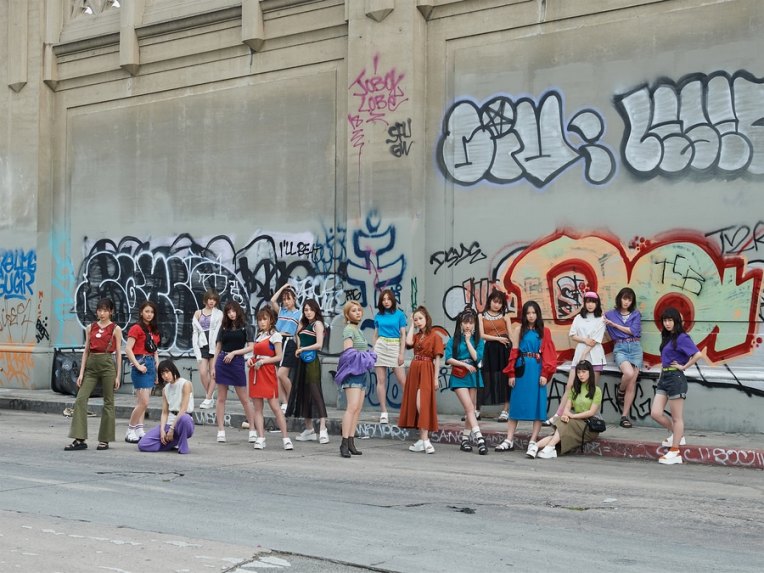 SKE48 hold sand in the dark MV for the track titled Jinsei no Mudazukai.

Out July 24th, the track is part of their 25th single titled FRUSTRATION.

After partying hard in the MV for FRUSTRATION, and posing for a photo shoot in Ano Hi no Secret Base, it’s time for something new and refreshing. Something cool and edgy that is packed with black dresses. And sand, a lot of sand.

Enter Jinsei no Mudazuka, an MV that packs in a cool, modern instrumental with some dark colors and geometric patterns. It’s a simple MV at first since all we get to see are scenes of the members dancing in front of some triangles while wearing black. But, there are a variety of scenes of the members frozen in place while holding sand.

It’s cool and edgy, which fits in with the song well. Yes, there are rushed vocals in this release as well, but the singing tone matches the instrumental well and doesn’t overpower it.

It’s an interesting release that will get fans of idols holding sand excited, so give it a watch below!