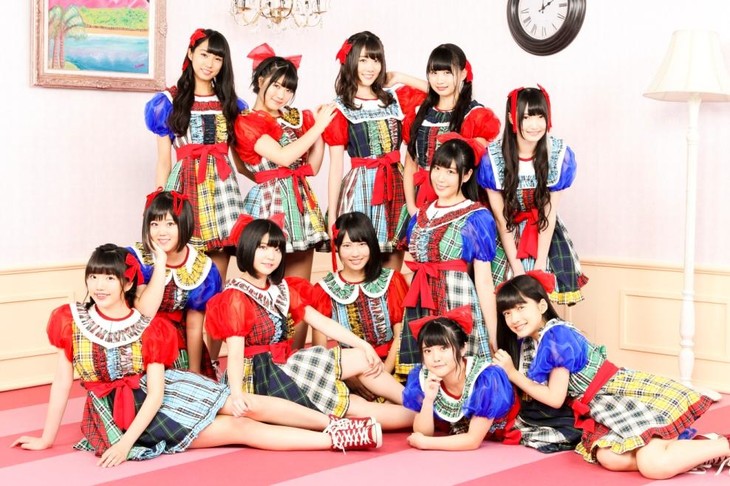 No other info is known about the DVD single other than the fact of it being performed at a few of their recent lives. However, some other fun details came out from their new year’s live.

Shimizu Riko will have a solo debut and will be performing the theme song for the movie Boku wa Boku, Kujira wa Kujira de, Oyoide Iru. There was also mention of Matoba Karin being appointed leader (of the group or release, we’re not sure). Add in a few one man announcements and you have a good idea of what to expect: a lot of Nijicon.

We’ll be looking forward to any previews that come out in the following months, but for now it seems Nijicon fans have plenty to look forward to!

Check out Niji no Conquistador’s releases on CDJapan below