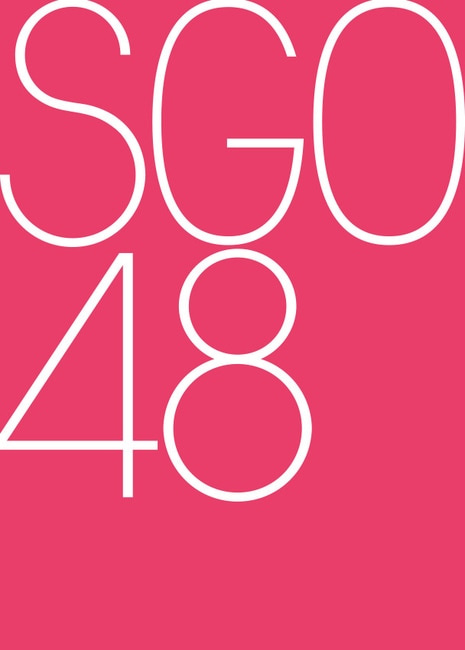 AKB48 have announced the formation of a sister group called SGO48 in Vietnam.

SGO48 will form in Ho Chi Minh, Vietnam and will be the 7th overseas sister group established by the group. Auditions were held through July and are expected to conclude by the end of the year.

The SGO48 comes from Saigon, which was the former name for Ho Chi Minh. Also, the color of the logo was chosen as lotus flower colored, which is the national flower of Vietnam.

At the moment there are AKB48 groups in the following countries:

Now it’s only a matter of time before we get a USA48 or an EUR48, which should be one step closer to having AKB48 conquer the world. For now, look forward to more news from this interesting group!