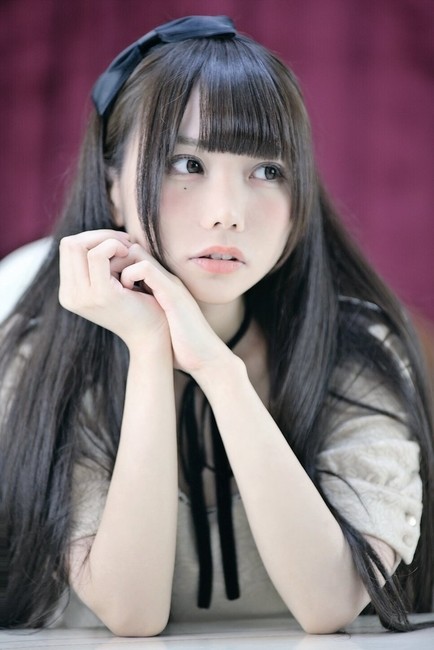 Suzukawa Mashilo has announced her departure from DEEP GIRL.

UPDATE: That was quick. According to a recent tweet by Mashilo, she has joined CY8ER, formerly known as 15BPMQ and is now a full member of the now three member group.

According to the announcement, she had planned to remain in the group and do some other new activities, but due to new management and staff she was unable to do so.

Her departure was immediate and DEEP GIRL have announced that they will continue without her.

Her full announcement is here:

A full translation is available at the DEEP GIRLS Facebook.

DEEP GIRL has only released two singles, with their last release I KILL being released a year ago. Combined with the fact that the original lineup of 7 is now only 3 and that Mashilo was the main face of the group (singing in half of I KILL) it’s easy to see why her departure could spell trouble for the group’s future.

It’s an unfortunate move since they were rising stars in the alternative idol scene. Their darker releases were a treat, however a year later they simply perform the same songs and some covers from punk bands at performances.

Despite DEEP GIRLS having a slightly bleak future, Mashilo has announced that she has future plans to remain active. This by itself is great news since fans will be able to continue supporting her as she continues her activities either by singing or modeling. We’ll update when she reveals her plans.