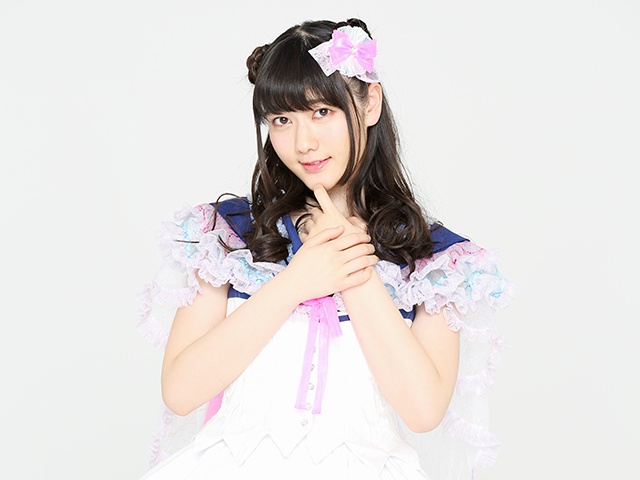 Niji no Conquistador’s Otsuka Miyu has announced that she will be graduating from the group.

According to the notice, after the major debut of the group she has found it hard to balance her academic life. This even caused a drop in her physical condition, which led to her thinking about her future and whether she could continue as a member.

In the end, she decided to graduate after being a member for over 2 and a half years.

Her last live will be on May 5th.

The announcement is fairly sudden, but it seems like she has thought about her future for quite some time. In fact, it’s great to see that she values her future and school enough to be able to make such a hard decision, especially after the major debut of the group.

However, Miyu was among the most unique idols so it’s going to be hard not seeing her perform alongside the other members.