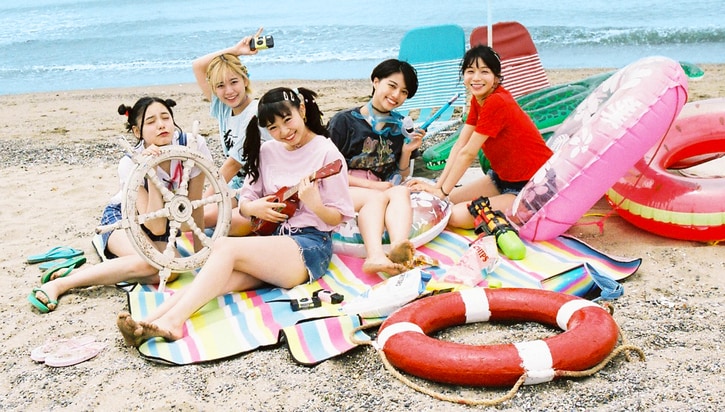 Babyraids JAPAN have announced the release of their 14th single titled ◯◯◯◯◯.

Out August 2nd, the single will be released in 3 editions.

Yes, it’s a unique name and several fans have already noted the interesting way of pronouncing it. But, you have to give Babyraids JAPAN bonus points for creativity since they manage to tie in the name of the anime in a way.

What this song will sound like is anyone’s guess now, but they will be performing it for the first time on June 24th for fans in Japan. Thankfully, fans overseas are getting some love too since those who will be seeing Babyraids JAPAN at the JPOP Summit in September will most likely be able to enjoy this new song in person.

For now make sure to reserve your copy or wait until we get the cover reveals in the coming months!

16 songs total from the following lives: