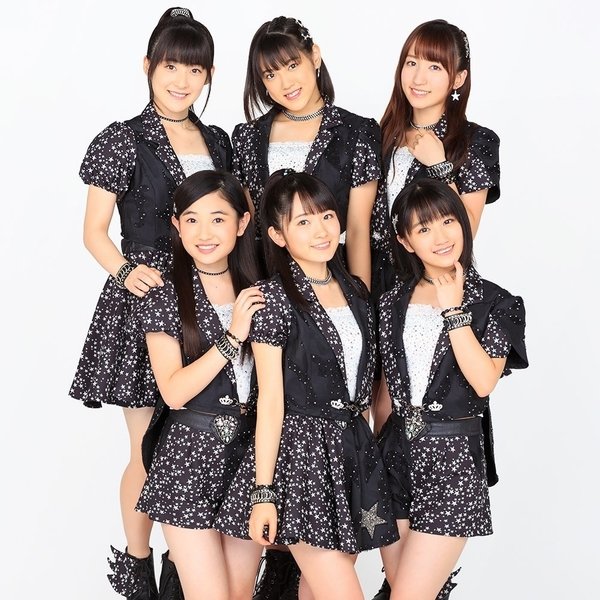 Country Girls have revealed their future plans and the addition of a new transfer system.

With the graduation of Tsugunaga Momoko coming up, the future of Country Girls remained uncertain. Thankfully, Hello! Project has cleared up the situation and revealed more information about a new transfer system they will be doing.

Under this new system Morito Chisaki, Yanagawa Nanami, and Funaki Musubu will be moving to another, not yet announced, Hello! Project group. Their activities in Country Girls will continue.

Yamaki Risa and Ozeki Mai have extra duties as students and wish to continue studying. As a result, they will not be moved to a new group and will only focus on Country Girls.

In order to provide the members with enough time to focus on school and also focus on their other Hello! Project activities, Country Girls will only perform during school holidays and long vacations.

New songs will continue to be released, but they will (probably) only be released digitally.

There are other future activities planned with Hello! Project’s 20th anniversary coming up but those will be announced at a later date.

It’s an interesting turn of events, but one that was expected since Momo is basically the heart of Country Girls. With her leaving it would be hard to continue the group in its current state.

However, the most interesting part of the announcement is the fact that Chisaki, Nanami, and Musubu will move to another group. We don’t know which group in particular but it seems like a great way to ensure that they remain active.

Times are changing but it seems like this new system will be an interesting way of keeping a group active while lowering the amount of performances.

We should find out more about their future activities in the coming months so make sure to stay tuned!