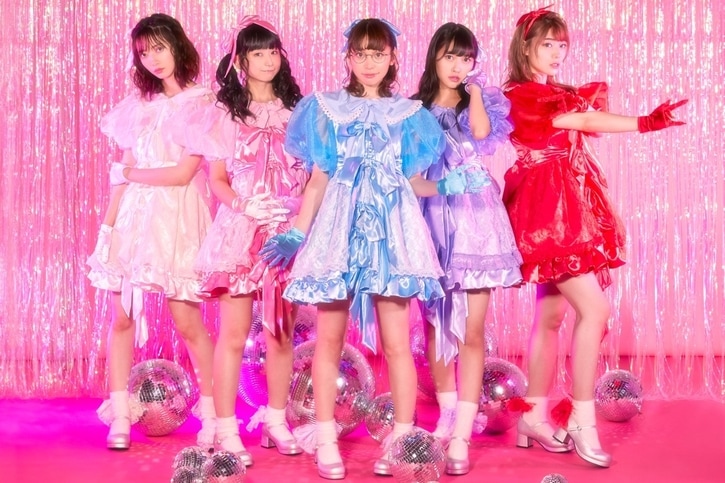 Out November 21st, the single will be released in Type A and B.

Musubizm have been on a roll, releasing singles steadily since their debut. Their last single Kimi ni Mu ChuXX was pretty solid with a catchy synth-pop sound, and it seems like this one will also have the same producer on it.

Visuals are out and in it we get to see shiny disco balls and even shinier outfits that are equally fluffy as they are adorable. We’re unsure of how shiny those outfits will look once the MV is out, but for now we can at least enjoy the covers. Make sure to check them out below!