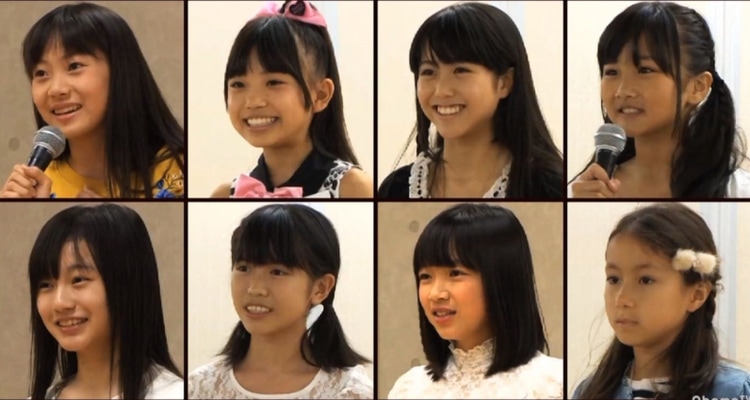 The finalists for the Hello! Project 2018 Auditions have been revealed.

These 8 finalists come from a group of 89 girls that made it to the 2nd round, so it’s safe to say that there are high expectations.

In fact, they had to do quite a lot for their performance, like performing to the rhythm of Kobushi Factory’s Shalala! Yareru Hazu sa, sing a song of their choice, and also show a special skill.

Keep in mind that the winner(s) of these auditions may be added to an existing group, join a new group, or be added to the theater division of Hello! Project.

Here are the finalists: 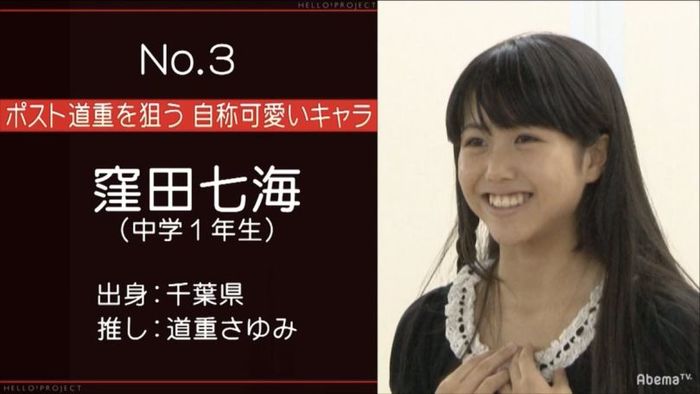 Matsubara Yuriya
#103
Age: 10
Birthplace: Tokyo
Trivia: She is half Belorussian

The next episode of the Hello! Project 2018 auditions will air on November 20th, where we will find out what’s next for these 8 finalists. Good luck!