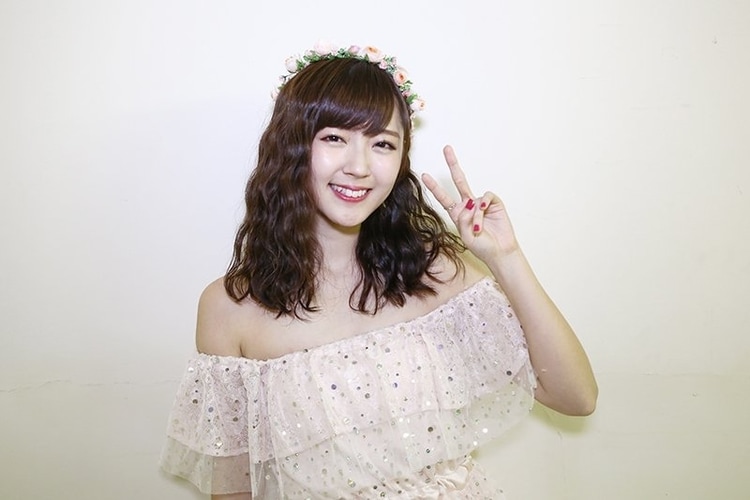 Suzuki Airi, former C-ute / Buono! member, has announced that she will be starting her solo activities in 2018.

The announcement was done on stage for the 2017 Hello! Project Countdown Live where she revealed that she is currently recording her 1st solo album. To celebrate the announcement, she performed one new song titled Mikansei Girl at the live.

In addition, she announced plans to perform at COTTON CLUB this March and also at Zepp Tokyo in April. This is great news since Suzuki Airi had revealed that she wanted to perform as a solo singer sometime in spring 2018.

Check out Suzuki Airi’s other releases below

2 thoughts on “Suzuki Airi Is Starting A Solo Career”