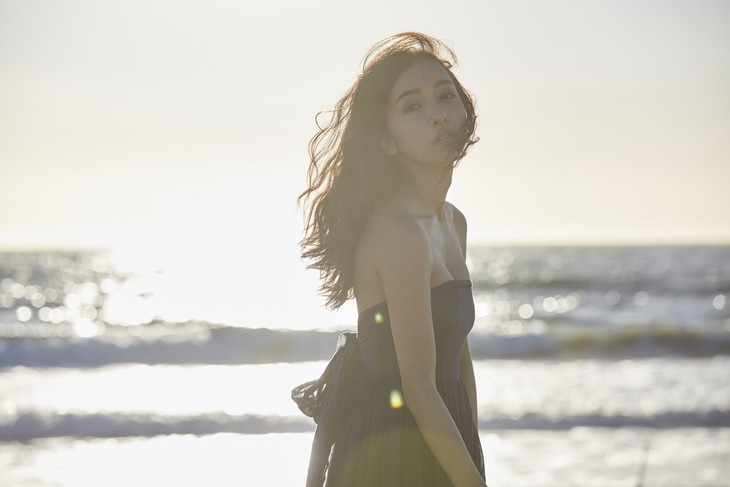 Itano Tomomi sings carefree in Los Angeles for her 10th single titled Just as I am.

Out February 28th, the single will be released in 2 editions.

When you mention that you are filming an MV in Los Angeles then you’re sure to have at least two things in that video: the beach and the desert. Not surprisingly we get just that in this video, with Tomomi walking through the beautiful scenery as the sun shines behind her in each scene.

As for the song, it’s a slow ballad but it’s packed with emotion, with Tomomi giving her all as she walks in each scene and sings to the camera. It’s a relaxing MV and one that is sure to please fans who have been looking forward to her first release of the year. Make sure to check it out below!

Just as I am
Itano Tomomi

Check out Itano Tomomi’s other releases below