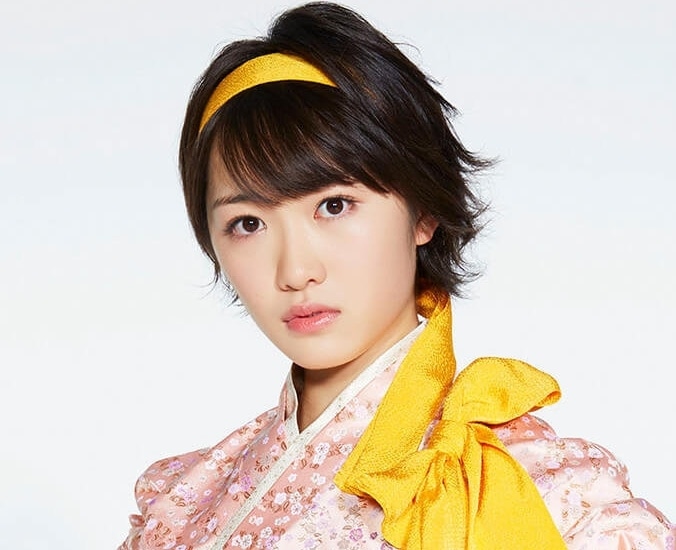 Morning Musume ’17 member Kudo Haruka has announced her graduation from both the group and Hello! Project.

According to the official announcement, she wishes to be an actress after her graduation. She considered balancing the two, being a Morning Musume member and also pursuing acting, but in the end decided to dedicate herself solely to acting.

She mentions how doing both at the same time would be disrespectful to fans and ultimately decided to pursue her career. Her passion for acting comes from her Hello! Pro Kenshuusei days where she realized how fun it was.

She will graduate at the end of the fall concert tour in 2017.

Kudo Haruka has been part of Hello! Project for 8 years, having joined as a Hello! Pro Egg on March 2010. She has been part of Morning Musume for 6 years, with her joining the group on September 2011. She will be the 1st member of the 10th generation to graduate.

This announcement is very surprising, mainly because Kudo Haruka is about to turn 18 which is fairly young for an idol (most graduate at around 20). She has been part of the group for quite some time and has had a chance to think more about what she wishes to do in life, so in the end it’s great to see that she is thinking about her future.

We wish her the best as she pursues her dream in life! Best of luck Kudo Haruka!

4 thoughts on “Kudo Haruka To Graduate From Morning Musume ’17 and Hello! Project”