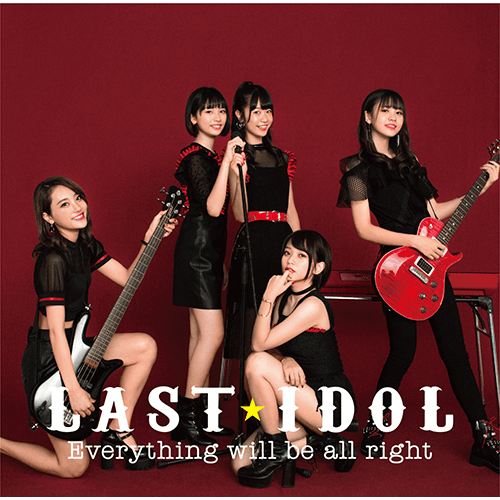 Someday Somewhere fulfill their dream of performing in the MV for their track titled Itsuno Hika Doko ka de.

Out October 24th, the track is part of Last Idol’s latest single titled Everything will be all right.

Becoming an idol is a dream that several girls have. Well, Someday Somewhere are taking that dream and turning it into a drama intro for their latest MV and the result is a wonderful release that fans should check out.

The drama intro is a small taste of what’s to come and it’s the perfect way to kick off the MV since it sets the tone for the rest of the MV. From there on out we get to see the members as they do everything possible to reach their dream of becoming idols and performing on stage. Whether it be dancing in front of a window, or running around with a camera, it’s all an amazingly well put video.

Each scene matches the ballad tone of the song perfectly, making for an entertaining release with an inspirational sound. Yes, it’s a bit on the “I’ve heard this already” side, but it has a fun sound that fans are sure to appreciate.

If you want to skip the talk and get straight to the song, go to 3:20. Otherwise, the intro is a rather touching introduction to an epic song. Make sure to enjoy it below!

Check out the MV for Everything will be all right here!