Electric Ribbon take a stroll downtown in the MV for their new single titled Wonderland Disco.

Out May 29th, the single will be a venue limited release.

It has been some time since we last heard from Electric Ribbon, but this group is still alive and kicking. In fact, they’ve recently released a song that is sure to make fans of electronic music happy.

Titled Wonderland Disco, we get to enjoy a rather catchy electronic beat packed with scenes of the members walking around town with a 360 degree camera. It’s a good combo, especially with the many glitch effects that they use throughout which gives the MV a modern feel.

Since most of us reading this will probably not be able to grab a copy of the single, there is hope that the song will be released on streaming platforms or future albums. For now, give the MV a like if you enjoyed it! 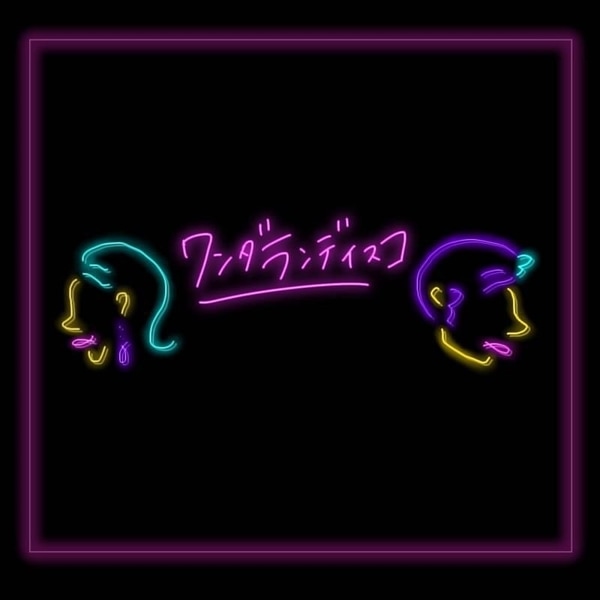