The song is part of an album titled 20seiki no Gyakushuu which will feature 6 new songs alongside many others to form a total of 18 songs for fans to enjoy. 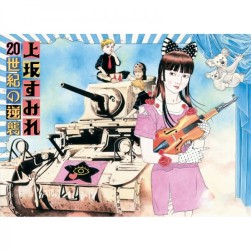 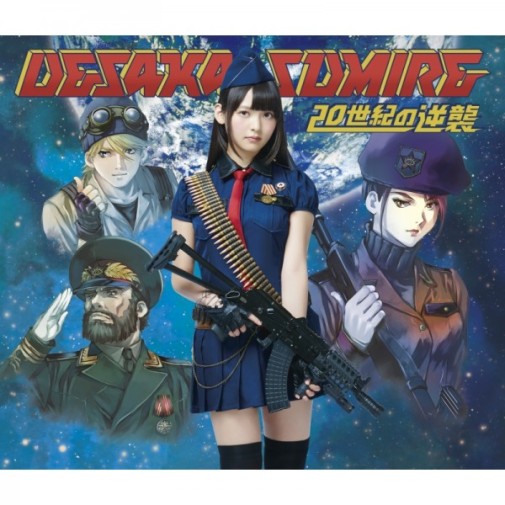 Tetris is well known around the world, and it seems like we are in for a new song based on that game (hint: Tetori relates to Tetris).  Of course, it’s not known whether the song is officially licensed (probably not) but the remix is catchy.

Ignoring the old lady wearing futuristic goggles, or the singing bun and appliances, it has a nice beat to it. With a Perfume-esque feel her voice is cute and catchy.

Those who haven’t heard her sing are in for a treat, and if you liked what you heard it’s a comfort to know that the album will be out January 6.