callme have released the MV for their song Can not change nothing.

Releasing April 6th, the single will be available in 6 versions. 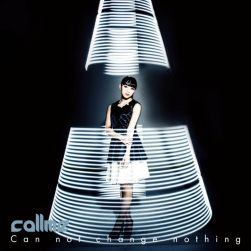 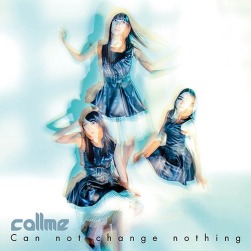 The single has also been chosen as the ED theme for the drama Kanagawa-ken Atsugi-shi Laundry Chigasaki.

The song itself has a nice beat that the group is well known for and is definitely a prime example of what to expect from this interesting trio of idols.

Of course there are a few things that stand out, mainly how the song is a tad laid back and the visuals are a bit too flashy at times.

Regardless, the song is pretty solid and well worth a look for those who are fans of the electronic side of idol music. Head after the break and check out the MV!