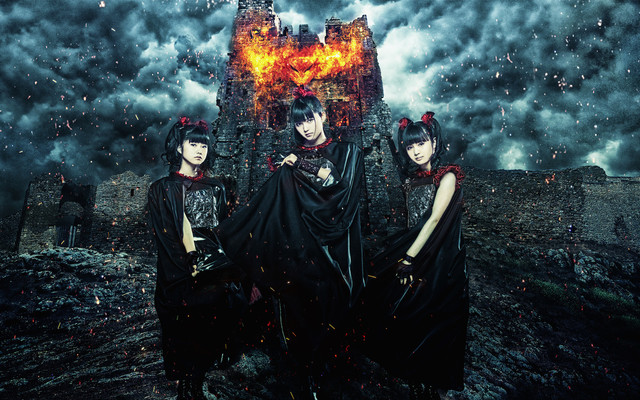 BABYMETAL have announced that they will be the opening act for the Red Hot Chili Pepper’s UK tour.

The tour will kick off this December 5th and last until the 15th.

Here are the dates for the tour:

While BABYMETAL might have started as a fun and unique metal inspired idol trio, it’s interesting to see just how far they have come since their debut with them appearing in many overseas performances to the delight of metal fans around the world.

Where else will we see BABYMETAL? The sky is the limit right now with the metal trio making their way up the music scene all over the world.

If you’re in the area make sure to catch the concert tour and check out BABYMETAL (and Red Hot Chili Peppers, I guess)!