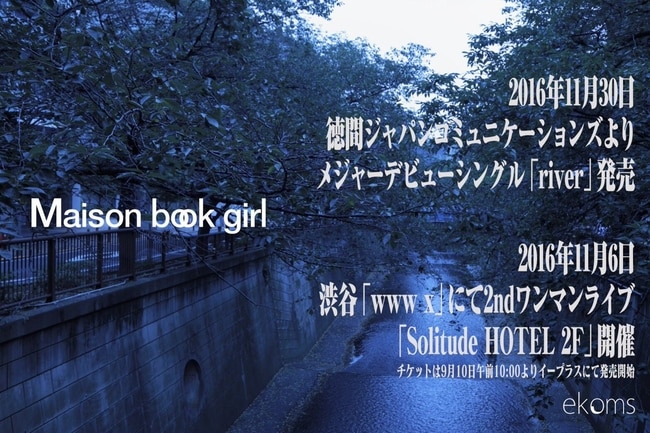 Out November 30th, the single will apparently be released through the Tokuma Japan Communications label.

Alongside the announcement of a new single they also performed a few new songs including cloudy irony which might be part of their upcoming release.

Apart from a title we don’t have other details about the single itself, but it’s great news that more indie idol groups are making their debut on major labels since it means that they’ll have more chances to perform and get more promotion.