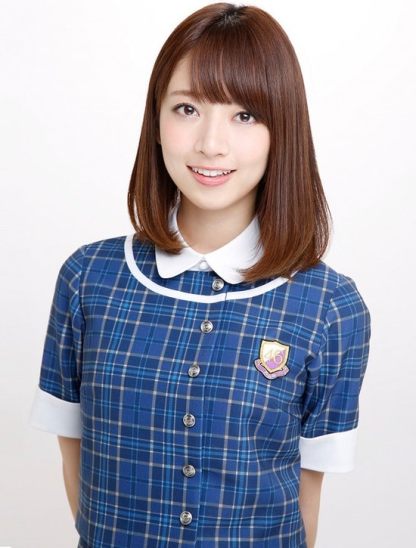 Nogizaka46’s Nanami Hashimoto has announced her graduation from the group. She will also be retiring from the entertainment industry.

According to the announcement, she stated that she would like to end her career in the same way it started, by being Nanami Hashimoto from Nogizaka46.

Her graduation will take place on her birthday, February 20th, 2017.

Being constantly in the public eye and having every move seen by thousands of people is something not many people can stand so her decision to leave is completely understandable.

It’s hard to deny that she has been a key member of Nogizaka46 with her joining the group since the beginning back in June 2011. Despite that, the announcement that she will be the center for Nogizaka46’s 16th single titled Sayonara no Imi seems like a fitting goodbye for one of the group’s most notable members.

Of course, we still have some more time until her graduation, so those who are able to go see a concert are encouraged to do so since our time with her is limited.

More details about the group’s single should be out soon so stay tuned!