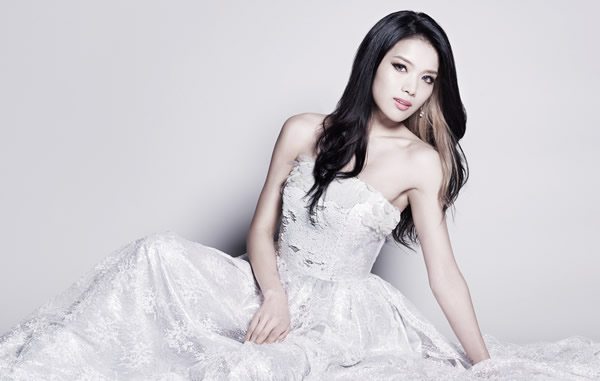 E-Girls and Dream member Erie has announced that she will be retiring from the entertainment business.

According to her announcement, she wishes to focus on her personal life and will be leaving both groups at the end of the year. She mentioned that the challenge of starting from zero and stepping outside of the environment she has been in for almost 15 years is something she wishes to do.

Erie has discussed the decision with the members of Dream and they have supported her decision.

It’s surprising to see someone who has lived most of their life in the public eye suddenly decide to start from zero, but it’s an understandable decision. Being in the public eye for so long can be draining for anyone, but it seems like she has taken the decision with care.