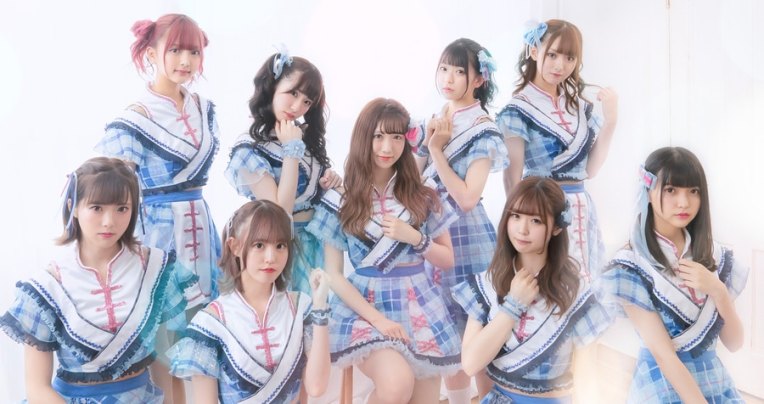 Akishibu Project dance in a school for their 2nd major single titled The First Summer.

It’s been a while since we last heard of Akishibu Project and a lot has changed since then. The group recently lost 5 members and gained 4 new members since the start of 2019, making for a rather large shift in the lineup. Many might be disappointed to hear that Miyatani Yue, Kera Hinako, and other fan favorites might be gone, but their latest MV is a sign that the group is stronger than ever and ready to build a new future.

The First Summer has a pretty catchy sound, with a hopeful ballad tone and some well done vocals. This is the perfect sound to have as we see the members dance in an empty pool while dancing in some school uniforms. But, of course, this is a summer MV and it wouldn’t be complete without some bikinis and that’s exactly what we get to see later on in the MV.

Has this MV been done a million times before? Yes, but it’s good to go back to basics with an MV that shows off these tried and true classic themes. The best part about the MV is that it’s tastefully done, with the bikinis being cute enough while not going into Cyberjapan Dancers territory.

Don’t ask me how I know that reference.

That being said, this is a sweet and well done MV that is perfect for Akishibu Project fans. The lineup has had a ton of changes but it’s perfect for everyone to see what the new members are capable of. Make sure to give it a watch and check out the latest single below!