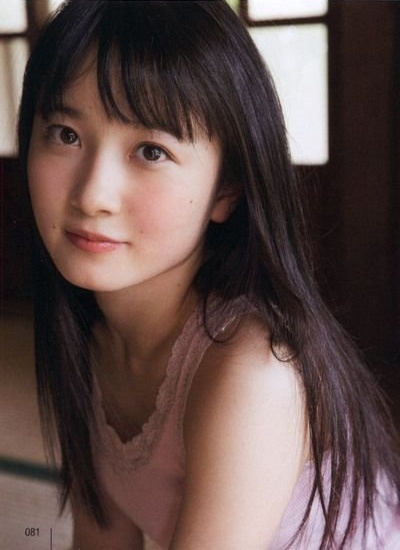 Out February 19th, the PB will be released on her birthday and be published by Wani Books.

As is expected, there will be a special Amazon.jp cover which will also include bonus photos.

I’ve always been a fan of creative themes, and the one they used for this photobook is a treat. Instead of simply taking a few days, going to Guam, and calling it a done deal, they went for a changing season theme.

This means that throughout the PB we will see photos of her in spring, make our way through the hot summer in Okinawa, all the way up to cold winter. This will include a variety of outfits such as the typical idol must-have seifuku, white dress, yukata, and swimsuits.

This by itself is a bonus for those who are looking for something with a bit more than simply swimsuits and seifuku.

No covers are out (the one above is from a magazine released in mid- December) but we expect to see those be released fairly soon alongside a digest of some sort.

Make sure that you grab your copy if you’re interested!