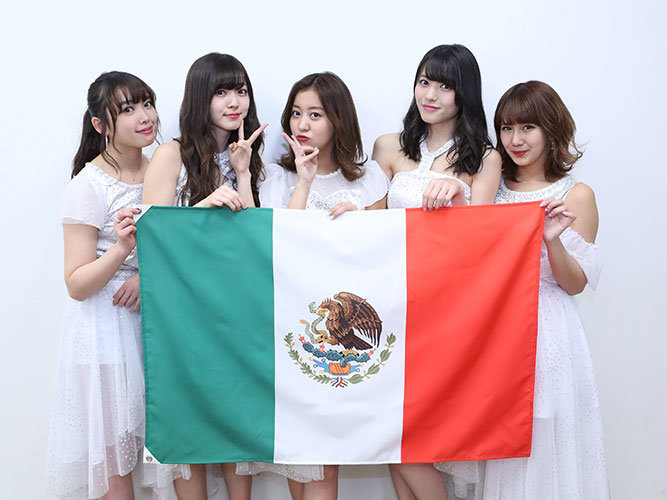 C-ute have announced that they will be holding performances in Mexico and France this April. 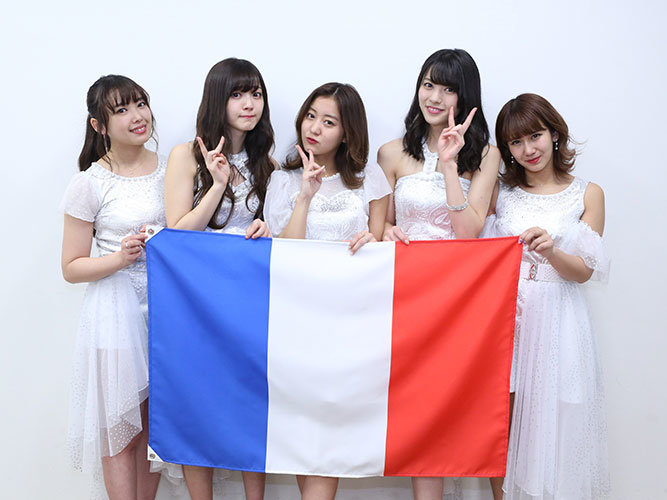 Full details about the venue and tickets are available at the links at the end of this post.

The announcement comes as a surprise to many, but it’s honestly great to see that they are giving fans overseas a chance to say one final goodbye before they disband in June.

If you’re in those countries, make sure to grab your ticket as soon as possible since this will be the last time you will be able to enjoy C-ute in person!