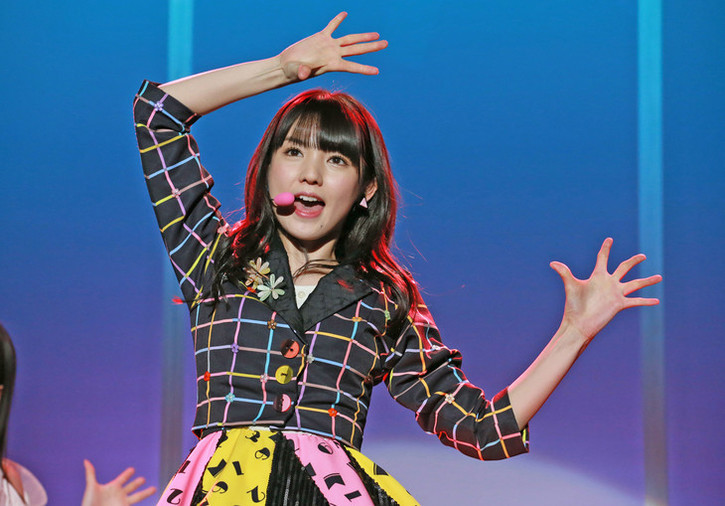 According to fan reports, the event was an 80 minute fantasy performance show which featured a variety of lights and sounds. The main story of this performance involves Toto, who is an apprentice for a ice star, futuristic circus group called SAYUMINGLAND. Two ice fairies helped put on the show called Horie Kizuki and Kitabayashi Asuka. 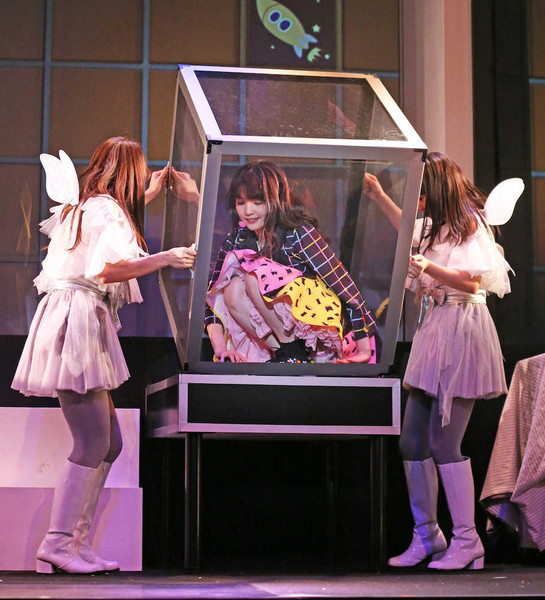 6 new songs were performed, 2 of which have been identified as Saisei ~Watashi wa Koko ni Iru wa~ and Chotto Awanai Kurai de. These songs are being described as electronic with a touch of J-pop and were written by Omori Seiko, CMJK, Kodama Ameko, and other song writers.

There were also a few fan favorites performed including Lalala no Pipipi and Shabadaba Doo from her days in Morning Musume.

There will be a soundtrack album available for purchase starting April 10th at the venue.

She also talked a bit about what she has been up to during her 2 year hiatus, in which she revealed that she lived a normal life, including visiting Hawaii with her family. Upon visiting the area, she wanted to dance and sing once more, which ultimately led to SAYUMINGLANDOLL.

There are still many events left, with a final performance planned for April 16th so if you’re in the area make sure to check it out!

Here’s a video for SAYUMINGLANDOLL from the show Hayadoki Morning News:

The Usa-chan queen is back!