Tsubaki Factory leader Yamagishi Riko has revealed that she will be releasing her 1st photobook titled Riko.

Out April 27th, the photobook was confirmed at the recent Hello! Project Hinamatsuri Festival.

Yamagishi Riko’s photobook will come with a Making-of DVD. Fans of Niigaki Risa’s ASCENSION will be glad to see the return of photographer Takao Karaki.

Greeting photobooks are one thing, but getting a full photobook is always a cause for celebration. Thankfully, after a major debut alongside Tsubaki Factory and graduating from high school it’s finally Riko’s turn to shine in the limelight.

As expected we will get the idol standard with swimsuits, dresses, and the ever traditional seifuku. There are also a few tennis outfit shots as well as several other casual outfits to enjoy. Fortunately, an offshot was revealed which shows off a small preview of what’s to come: 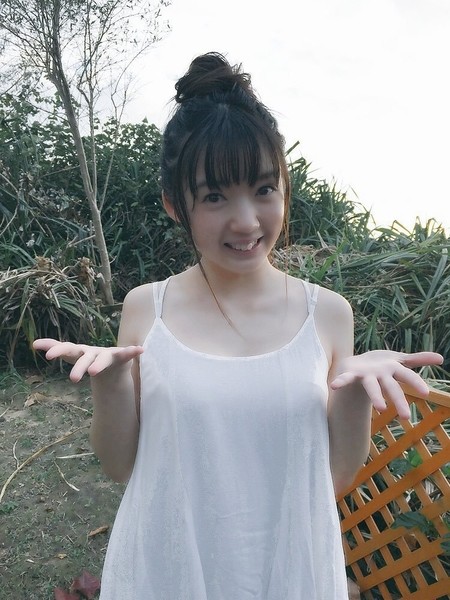 Make sure to grab your copy if you’re a fan of Riko since it seems like the perfect way for her to shine a bit in the limelight!