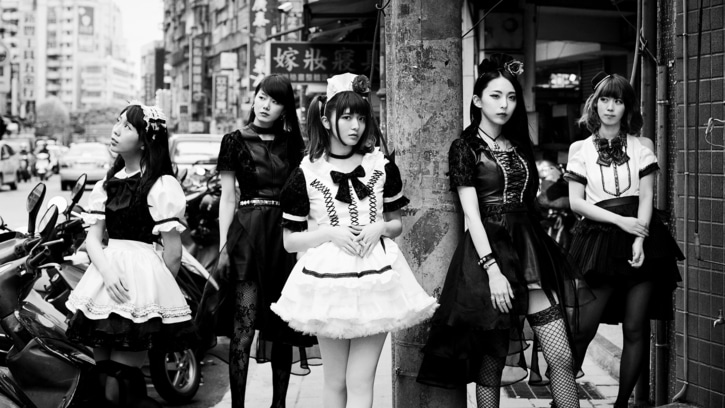 BAND-MAID have announced that they will be performing at the J-POP SUMMIT 2017 in San Francisco, CA.

The event will take place on September 9th – 10th at the Fort Mason Center For Arts & Culture.

This will be the group’s 3rd appearance in North America.

No specific information about their schedule has been released, but BAND-MAID will be performing in a concert and have a Q&A session. VIP tickets will also be available for those who wish to attend a photo session and an autograph session.

There’s still plenty of time left (113 days and counting) until the event, but fans who are attending the event now have something else to look forward to.

If you’re in the area make sure to check out the event since it’s promising to be a treat for fans of J-pop!