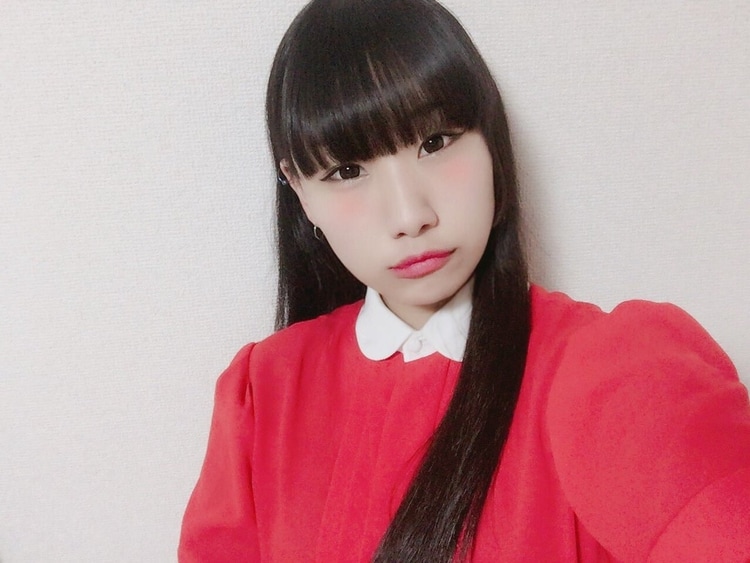 In her graduation notice she mentions how she was happy to be part of the group for a year. However, she has been giving her future some thought and has decided to withdraw. She mentions that she wishes to continue singing in some way, however no set plans have announced for that.

Her last performance with the group will be on October 9th.

As a result of her leaving the group, Yukueshirezu Tsurezure’s 4th single will be postponed until October 11th.

The group will also begin new member auditions as a result of her withdrawal. Those who are between the ages of 17 – 24 are encouraged to participate with a deadline of October 8th for submission.

It’s unfortunate when a member has to leave, and this time it’s no different since Cococo was among the most interesting members of the group (and one of my favorites). However, she does seem open to singing in the future so hopefully we will be able to see her on stage once more. Best of luck Cococo!