SCANDAL have revealed the MV for their new digital only single titled Koisuru Universe.

Out October 22nd, this release will be their 7th digital single.

In the glow of neon and streetlights, the members of SCANDAL show off their upbeat song which has a catchy, playful feel. As they rock out we also get to see some fan service which is sure to please many fans of the group.

Unfortunately, the MV is region locked so only a few will get to enjoy it. But it’s well worth the look if you can since it’s truly a solid release. 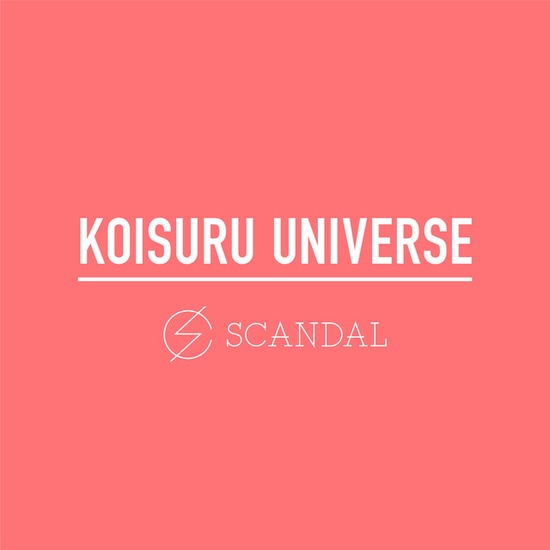