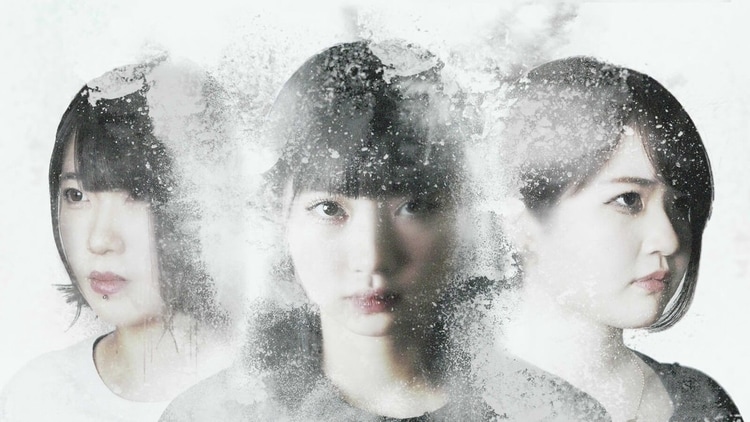 BRATS welcomes back Kuromiya Rei and release a new MV for their track titled Kimarigoto.

After departing from LADYBABY, Kuromiya Rei mentioned how she wasn’t made to be an idol. Now she wants to show you why with the release of a brutal new MV for her band BRATS shot at an abandoned station in Gunma.

In this MV we get to see her as she does edgy stuff like wear all black, sing under a bridge, and even sing on top of a cliff as whips her hair back and forth. BRATS is not messing around with the song which features heavy beats and even the addition of a faceless drummer.

Sure, the video effects might be a tad distracting but the song is pretty rock solid. Will BRATS continue to release epic songs like this one for 2018? Hopefully, because this video is one that should not be missed!

Check out other BRATS releases below on CDJapan