GANG PARADE run around in the MV for their new single titled BREAKING THE ROAD.

Out February 20th, the single will be released in one edition.

GANG PARADE are going upbeat punk with their latest release packed full of scenes of them running around in buildings, going to the beach, and even shots of them in a studio. It’s all over the place, with each scene lasting only for a few seconds before we move to another member or scene.

It’s a pretty fast-paced release full of fun and exciting shots. Add in an upbeat song packed full of vocals for everyone and you have yourself a must see MV. Make sure to check it out below! 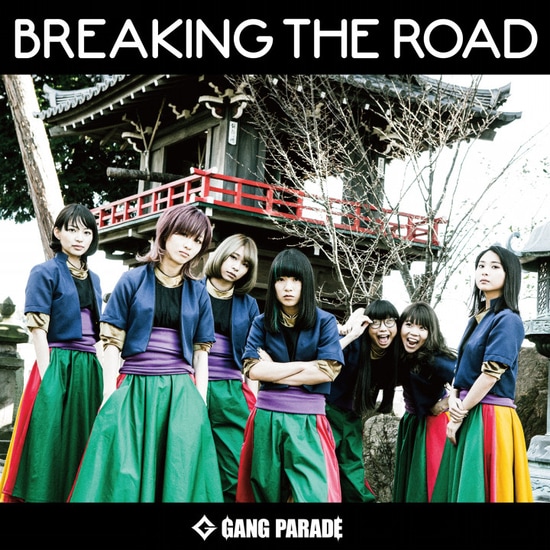