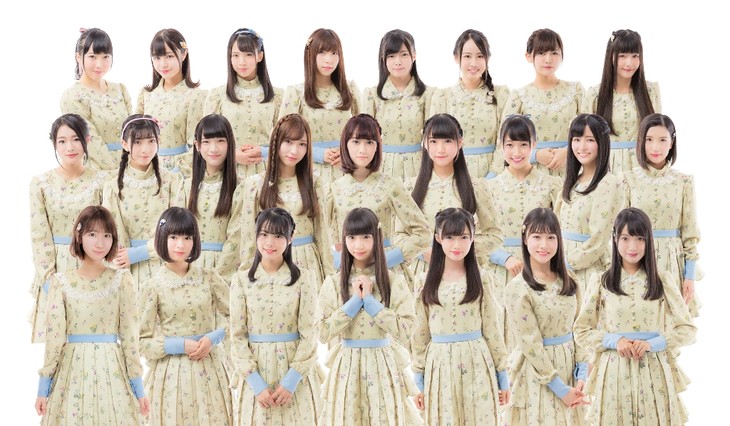 Out April 11th, the single will be released in Type A, B, C, and Regular.

Here is the lineup for the release:

There is also an interesting video released where the director of the MV yells at them for some time. It’s confusing, but it does give us a preview for the outfits and gives fans a preview of what’s to come.

It’s great to see that we’re already getting their first release of the year, stay tuned for more details!

Check out NGT48’s releases below