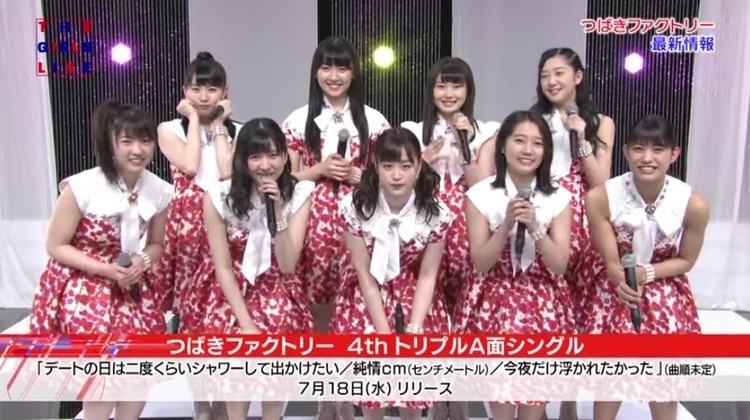 There are some interesting details about the composers and the sound we can expect for these releases:

So far, the songs all seem like a delight. Each one has their own unique theme and having Tsunku compose an electro dance song is nothing short of a dream come true for this fresh group.

We’ll have to wait at least a month to find out more about the songs themselves and the covers. But, it’s an exciting time to be a Tsubaki Factory fan since they have been dominating the idol scene with their exciting and unique releases. Stay tuned for more details!

Check out Tsubaki Factory’s releases below