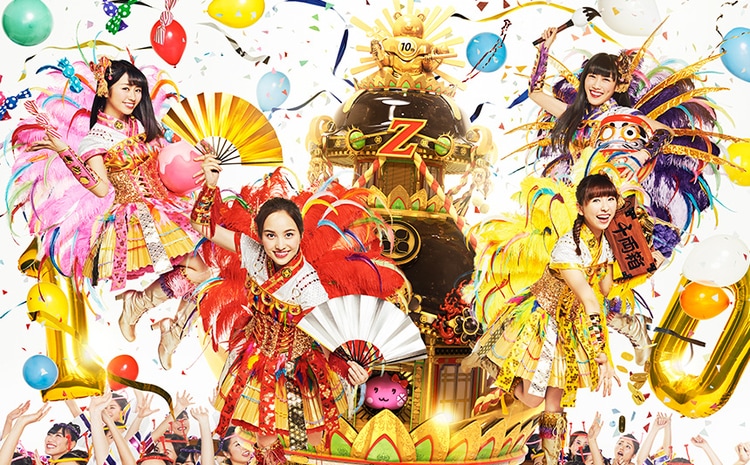 Momoiro Clover Z have announced the release of a digital single each month for a period of 5 months.

Their first digital single is titled Re:Story and is out for the month of August.

The five digital singles appear to be part of Momoiro Clover Z’s 5th album titled MOMOIRO CLOVER Z which will be released on May 17, 2019.

The MV is interesting because it stars a boy and we follow him as he hangs out with his friends: tall kid with camera, kid who eats tubs of ice cream, and kid who sleeps on road.

From there they have a variety of fun adventures that every other normal kid has, like spying on old people making out, mooning trains, walking down train tracks, and finding an elf with magic powers that makes one of them into an adult. It’s a simple MV that brings to mind the memories of being a kid and that’s pretty nice.

The song is rather interesting because it has a ballad sound but it has an uplifting tone to it. It’s not the catchiest of songs but it matches the tone of the MV perfectly, making for a fun treat to enjoy.

We are still about 9 months away from the album release, so if you’re into the song feel free to pre-order a copy. I’m sure they won’t run out now, but hey, if you can why not. Otherwise, check out the MV below!