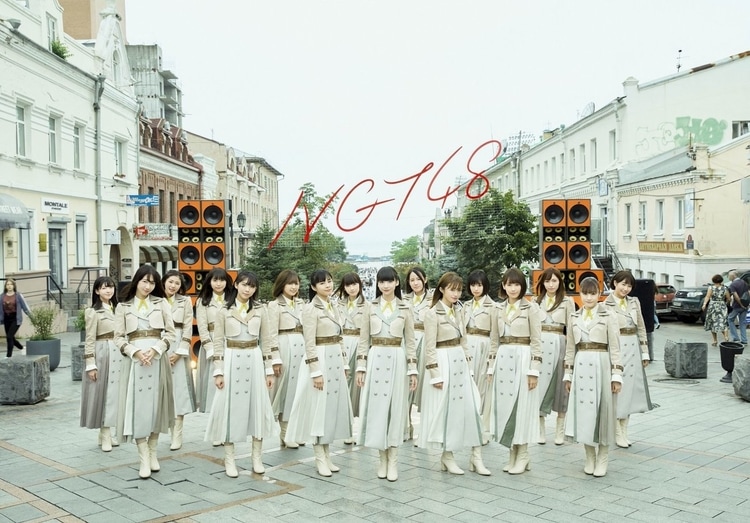 NGT48 head to Russia in the MV for their 4th single titled Sekai no Hito e.

Out October 3rd, the single will be released in 4 editions.

NGT48 are headed to Vladivostok, Russia for their latest MV and the result is an impressive story that touches the hearts of many and makes a hopeful Russian idol fans a star.

Kicking us off, we get to see the story of Alina, a girl who dreams about becoming an idol and who is an actual fan of the group. She was picked from social media for a chance to appear in an MV and the end result is fairly impressive, with her getting to meet NGT48 and even perform with them while wearing cosplay.

The MV is colorful and and shows off a variety of scenes of the group as they take part in several Russian activities, such as break dancing, street performers, and more. We even get to see a crowd of enthusiastic Russian fans who join together to cheer on the group as they perform.

The song is fairly impressive as well, showcasing the group’s strength in singing as one. The beat is on the ballad side but there’s a hopeful sound that makes the song a treat to enjoy.

Make sure to check it out since the full MV is only going to be available for a limited time!

If you’re impatient, the music-only MV for this track has been released as well: