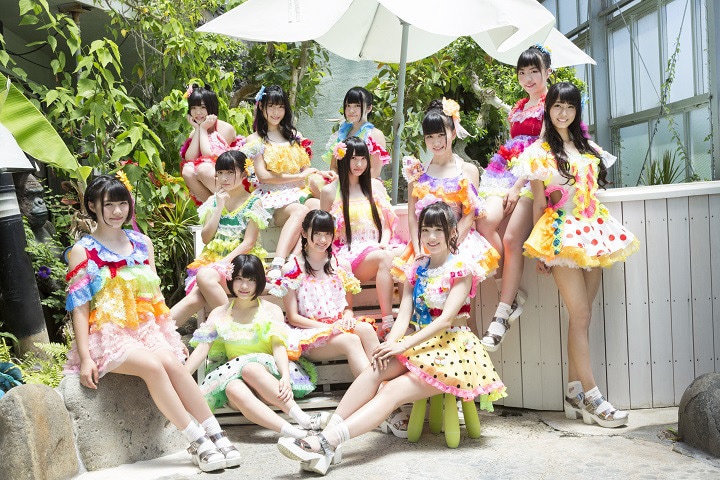 Niji no Conquistador have announced the release of a best of album titled THE BEST OF RAINBOW.

Out December 12th, the album will be released in 3 editions.

The album will contain 12 songs as voted by fans, and will also include the addition of a new song for a grand total of 13 songs. The new, currently untitled, song will be used as the CM song for Winter Sports Festa 18.

As for the album editions themselves, there will be a Super Deluxe edition, a Limited edition, and a Regular edition.

The Super Deluxe edition will include:

It will also include another CD with songs that didn’t quite reach the rankings to be on the first CD.

The Limited edition will feature the MV for the highest rated song, Making Of footage, and a DVD of the short movie mentioned above. The Regular edition will only feature the CD with the 13 songs.

In addition to all of that, it was revealed that member Yamamoto Rio had joined Niji no Conquistador’s blue group.

Niji no Conquistador is quickly approaching their 5th anniversary (July 14, 2019) so it’s great to see that they are doing their best to give fans as many releases as possible.

In fact, the Super Deluxe edition listed above seems like the perfect place for new fans to pick up and learn more about this colorful group because it includes literally everything you need. More details are sure to come, so stay tuned for more!

Check out Niji no Conquistador’s releases on CDJapan below