Pimm’s rock out in a van for their Kimi to Boku MV.

Out now, the single is a digital release released on iTunes, Spotify, and other digital platforms.

Digital singles are always a hit or miss since they often don’t have much budget tied to them. But, sometimes we get a digital single that is just stunningly good. Enter Pimm’s and their Kimi to Boku single which promises to make 2019 an amazing year for fans of this rock idol group.

The setting is pretty simple, showing off the members as they pose with balloons inside of a camper van (Animal Crossing style). It’s a simple shot, but the camera movements and the effects help make it even better. There is also a dance shot thrown in for good measure, which is equally well done, with bright lights and effects flying across the screen.

The song though. It’s simply the most upbeat idol rock release I’ve heard. It’s packed full of energy that makes you want to get up and conquer the day. The fact that they didn’t make this a normal single is beyond me, but it’s definitely a good way to kick off the year for Pimm’s.

Grab your balloon and head on over to the MV below to enjoy this digital release! 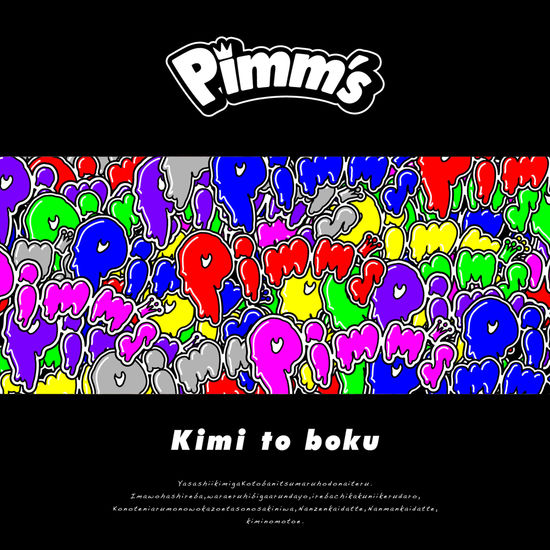