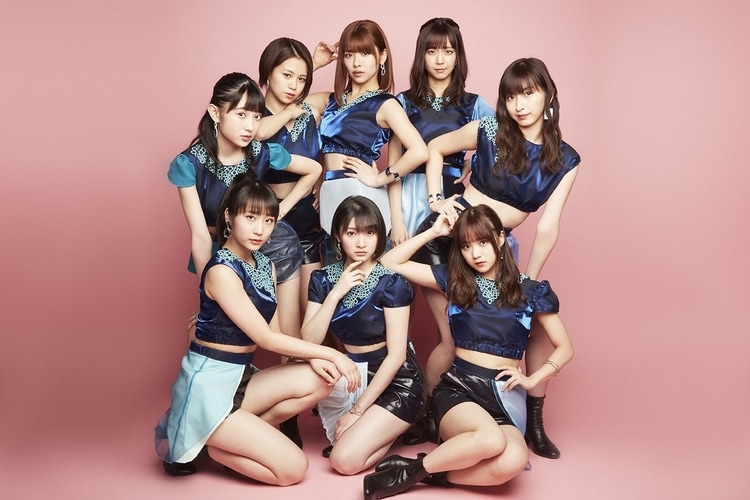 This single will be the last to feature Yanagawa Nanami who will be graduating, and the first to feature Inaba Manaka who joined Juice=Juice back in June.

Juice=Juice have been on a roll lately, releasing albums and singles that have cemented them as one of Hello! Project’s most notable groups. Well, they’re back with their 11th single and the covers alone are enough to get fans hyped.

As is tradition, Hello! Project singles have different themes for each song. From the cool and modern look of the Type A singles, to the fashionable, mature appearance of the Type B covers, and the casual feel of Type C, there’s something here for everyone.

Personally, I’m into the Type B covers the most, but you can’t deny that each cover has its charm. The only one that stands out is the SP cover since it has a rather busy feel to it. It might be the added body shots used for the corners or the dark backgrounds, but it’s just a tad off for my taste.

So, which one is your favorite? Make sure to grab your copy and look forward to the MVs which should be out soon!