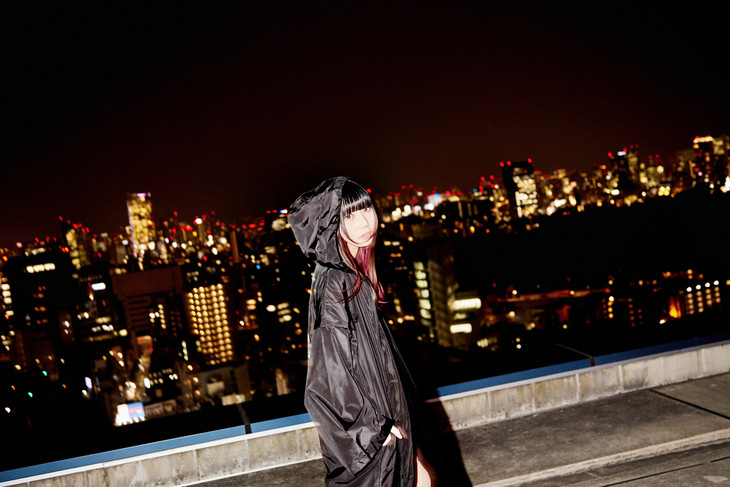 SHACHI raps at night in the MV for her track titled One Day.

Out September 2nd, the track is part of her digital EP titled alone which will be released under Universal Music.

One Day will be used as the theme song for the drama Rapper ni Kama Retara Rapper ni Naru Drama.

SHACHI is the hip hop solo project from CY8ER’s Mashilo, which has been pretty active lately. In fact, she’s planning on releasing 2 tracks ahead of her digital EP with One Day being the first, followed by Tokyo in August 12th.

So what can we expect to see in SHACHI’s latest MV? A lot of solo shots of her singing to a catchy beat of course. We get to see her out in the streets in front of some graffiti, on a rooftop at night, and in a room as glitches appear.

It’s a chill MV for the most part and with good reason since One Day is a rather steady song. The beat is pretty familiar for those who are hip hop fans, and with Mashilo’s sweet voice it makes for a perfect compliment.

It’s a chill release so make sure to sit back and enjoy SHACHI’s latest MV!