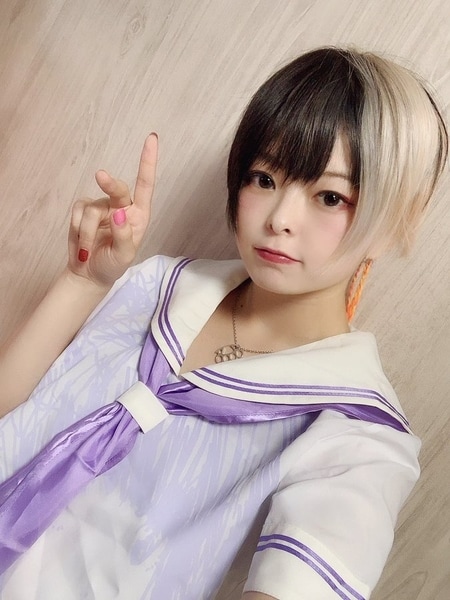 Rei, otherwise known as Boss, will be leaving Burst Girl.

According to the announcement, Rei comments on how the self-produced nature of Burst Girl is something that she is proud of. She mentions that she doesn’t want her final performance to be sad and that she wishes to have a fun graduation ceremony with everyone.

Her final performance will be on September 16th.

Rei was always a unique idol. Her personality leaned heavy into the punk side and as part of Guso Drop and Burst Girl she made her name known in the alt idol circle. Not surprisingly, it seems like she’s had enough of the idol world and decided to leave for another path in life.

What is that path? Unfortunately we don’t know what she plans to do after graduation. But she does have a punk band on the side called Knuckle Chiwawa that she plans on continuing so those who are into her singing will be glad to hear that.

If you’re in the area make sure to stop by one of her final performances. Thanks for everything Rei, best of luck!