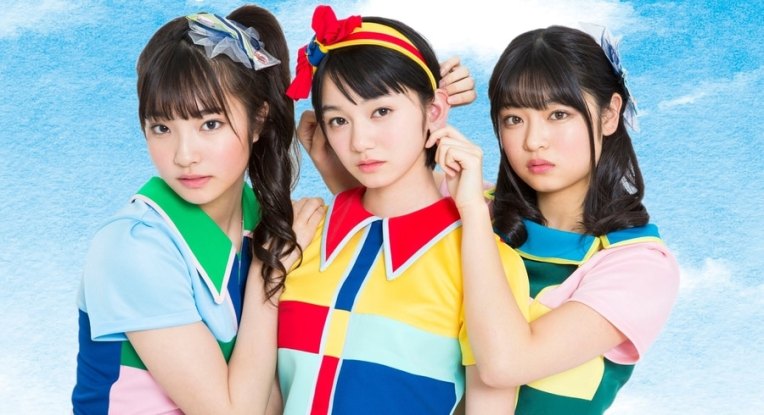 Task have Fun share the beauty of Paris in the MV for Gyakkou.

Out August 13th, the track is part of their 1st album which will be released in 3 editions.

The titles for their 1st album are pretty unique, mainly because they’re named after colors. These are Red Album, Blue Album, and Green Album. This is sure to get complicated later on, but for now it’s a unique way of making their debut album stand out.

As for the MV itself, we get to see Task have Fun as they walk around Paris in slow motion. The transitions for the solo shots are done perfectly, with each scene moving smoothly into the next. But, the true delight of this release are the dance shots. They’re incredible.

Taking place in different areas of Paris, we get to see them dance in two plazas and at sundown in front of a busy street. Each scene has just the right amount of movement and the perfect touch of light to show off the beauty of each location. Truly, the visuals are among the best and I’m glad to see they let each scene shine through with no fancy effects.

Gyakkou has a relaxing sound that shows off just how much Task have Fun have matured since their debut. It’s a ballad so if you’re expecting a fun track you’ll be disappointed, but those who give it a chance are in for a masterfully done song that allows us to see the vocal talent of each member.

Enjoy the relaxing beat and the amazing scenes of Paris streets below, and grab that album as well!