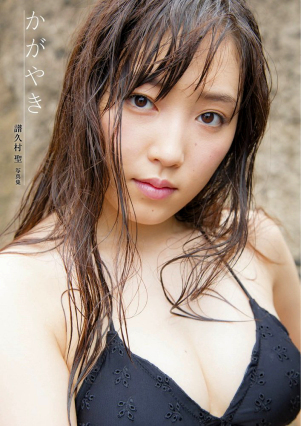 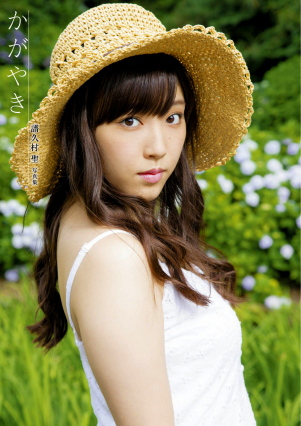 The covers for Fukumura Mizuki’s upcoming PB titled Kagayaki have been released.

The PB was shot in Kanazawa this summer, so it’s not surprising to see that 95% of all the pictures we’ve seen so far are bikini pictures, but I’m not complaining at all.

Mizuki is well known for being amongst the best-looking idols in bikinis and she doesn’t disappoint with a more adult look and image with this release.

The covers alone hint at this new adult persona with her looks inspiring a rapid rush of heart racing in all who see them. Even the Amazon cover, featuring a sundress and a hat, has a direct look that peers into your very soul, loosening your wallet and ensuring you get a copy.

Is my love for Fuku-chan the reason why I love the photos or is it due to the hypnotizing stare? You be the judge.

The release is set for December 5th, so it’s the perfect addition to any Holiday gift list.