Up Up Girls have announced the release of their 20th single titled Party People Alien / Seven☆Peace.

Releasing April 5th, this single will be released in 3 versions for fans to enjoy. Limited A will feature an additional track titled Shout!!!!!!!, while Limited B will feature Seishun no Namida, and Regular will feature Appare. 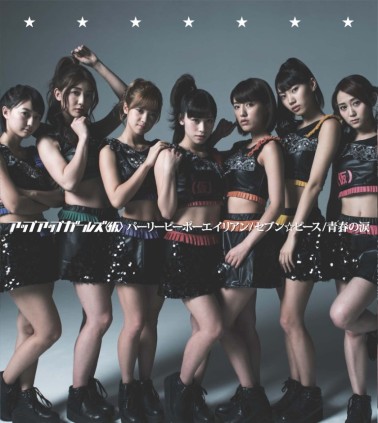 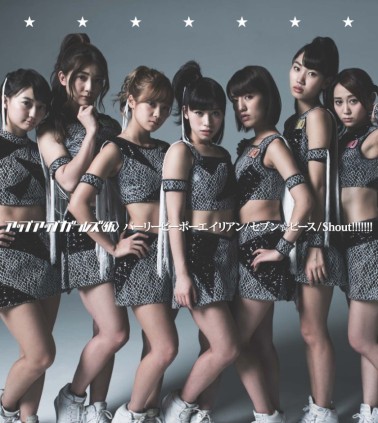 The group has been using a more EDM heavy sound so naturally the leading track Party People Alien will feature that sound.

All of the additional tracks have already been performed at lives (they’ll be added after the break to check out), so fans are sure to be happy to see that they can now get the songs in CDs. Of course, the fact that each version has an exclusive track is a big bonus since it will definitely help them get the 40,000 copy mark they have set for themselves.

As for the covers, they might not be that different (especially between Limited), but the fact that Minami has a look that makes my wota heart blush and my wallet fly towards the screen is definitely the highlight. Likewise, the title is a bit on the somewhat random side but it will be fun to see how they tie in with the sound.

It seems like the Up Up Girls are slowly but surely gaining traction, so it will be fun to see them get to the top spot of Oricon soon, endless party time!

Up Up Girls CDJapan