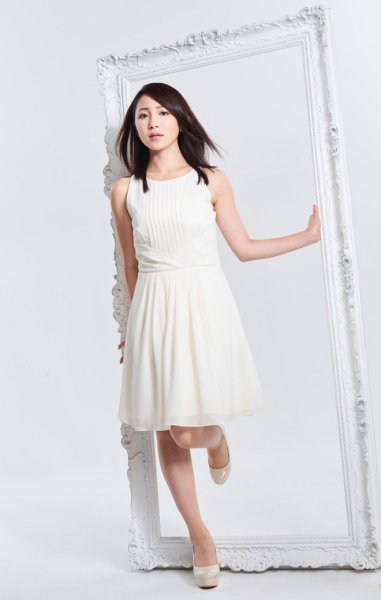 The single will be available in 1 regular edition alongside 2 limited editions. Limited A will include a DVD with the MVs for the single alongside the Making Of, while Limited B will feature a bonus track which is currently untitled.

While we might not get the actual covers of the single just yet, it’s a relief to see that we at least have the titles to go based off of.

Hopefully the covers are released soon but for now it seems like this will be a solid release from Kikka!