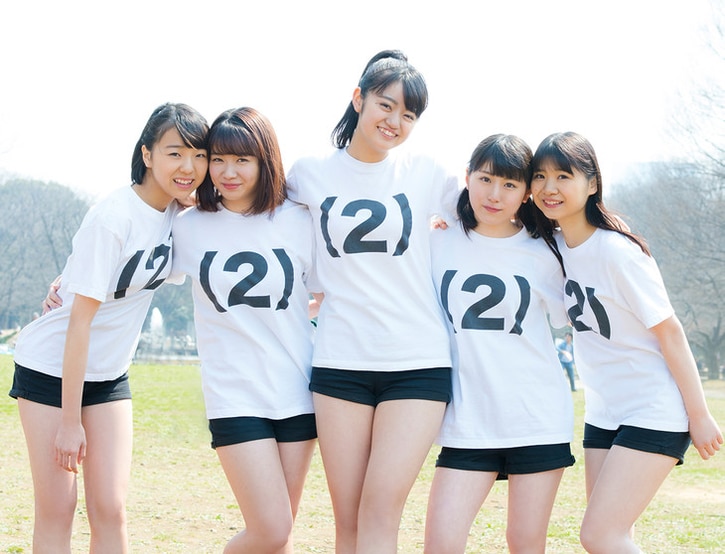 UP UP GIRLS (2) have announced the release of a debut single titled Sun! x3 / Ni no Ashi Dancing.

Out August 15th, the single will be released under T-Palette Records.

A special contest was announced where the member with the most followers would be the center of this single. Alongside that happy news we also got the confirmation that if any of the UP UP GIRLS (2) members don’t get 1,000 followers their accounts would be closed and it would become a group twitter only.

I’m glad to see that we finally find out that they will be their own group since that gives them a chance to show off their talents while not simply appearing as back dancers in UUG videos.

Since it’s fairly early there’s not much info about the single itself but the Twitter contest idea is a good way to drum up some excitement. Make sure to follow your favorite members on Twitter to help them out! 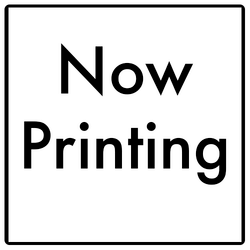 2 thoughts on “UP UP GIRLS (2) Announce Debut Single”